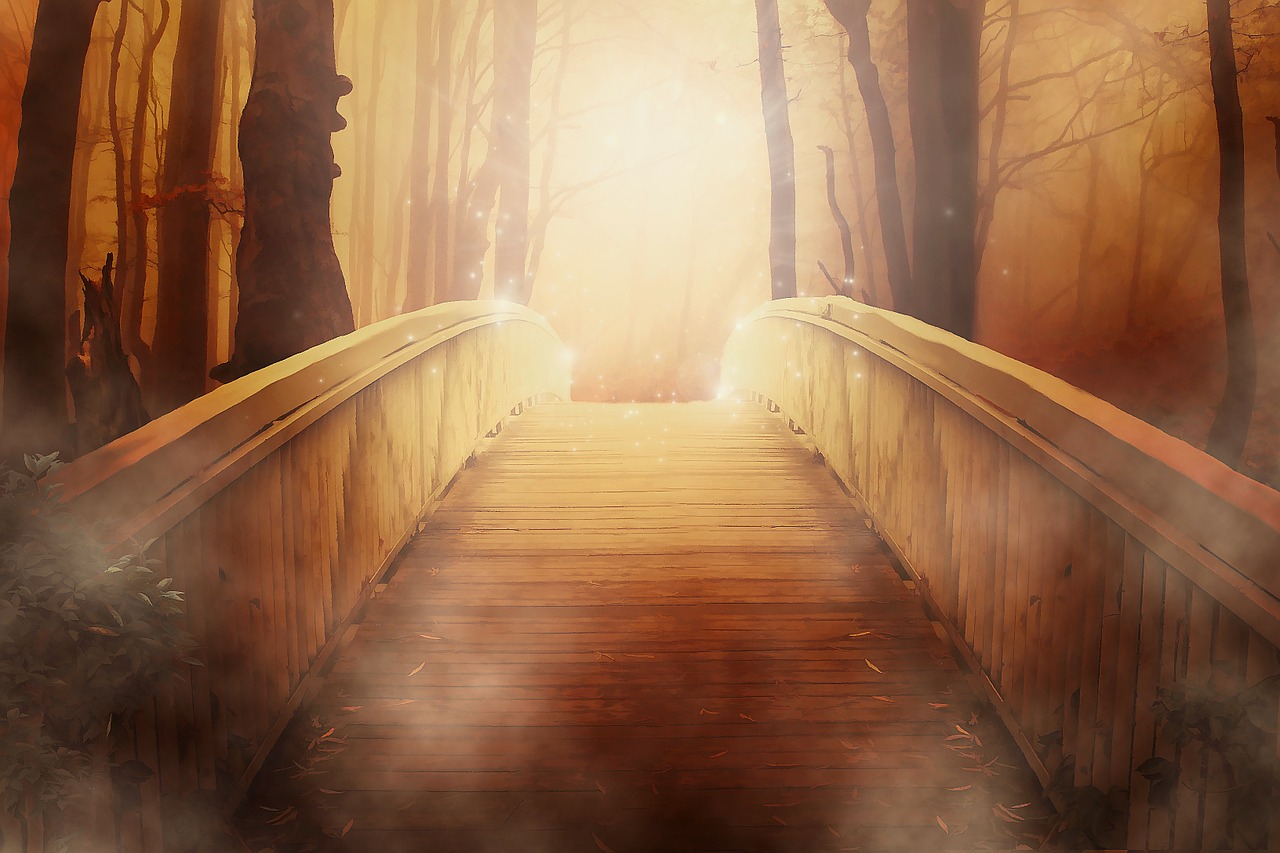 A Case Example Of Reincarnation

Ian Stevenson began researching cases of young children who claimed to remember previous lives in 1961. His approach involved a rational, scientific attempt to discern exactly what the children said about a previous life and how much of it could be verified to be accurate for one particular deceased individual. He discovered that cases could be found all over the world.

He also learned that memories were not the only items that seemed to carry over for these children. A number had birthmarks that matched wounds suffered by the previous person, and many demonstrated anxieties or emotional longing that appeared to be derived from the previous events that they described.

Researchers have now studied over 2500 cases in a project that is still ongoing. This review traces the history of these investigations and presents the current work, which includes increasing use of a database containing over 200 variables for each case. The conclusions that can and cannot be drawn from the research are examined, and future studies to be done in this area are considered.

Kumkum Verma, a girl in India, is an example of the subjects that Stevenson studied (Stevenson, 1975). She was from a village, but when she was 3% years old, she began saying that she had lived in Darbhanga, a city of 200,000 people that was 25 miles away.

She named the district of the city where she said she had lived, one of artisans and craftsmen, and her family did not know anyone from that district. Kumkum made numerous statements, and her aunt wrote down many of them. Some of her notes were lost, but Stevenson was able to get a copy of 18 of Kumkum’s statements that her aunt had recorded.

The detail in these statements included her son’s name in the life she was describing and the fact that he worked with a hammer, her grandson’s name, the town where her father had lived, and personal details, such as having an iron safe at home, a sword hanging near the cot where she slept, and a pet snake that she fed milk to.

Kumkum’s father talked to a friend who had an employee from the district in Darbhanga that Kumkum had mentioned. The employee went there to search for the deceased individual, the previous personality, that Kumkum was describing.

He found that a woman had died five years before Kumkum was born whose life matched all of the details listed above. Of note is the fact that Kumkum’s father, a landowner and homeopathic physician, visited the family in Darbhanga once but never allowed Kumkum to see them, apparently in part because he was not proud that his daughter seemed to remember the life of a blacksmith’s wife.

Jim B. Tucker – Children Who Claim to Remember Previous Lives: Past, Present, and Future Research

Giancarlo is a fully accredited Reiki Master Teacher, Spiritual Healer, Regression Therapist and a Consultant Healer of the College of Psychic Studies in London.