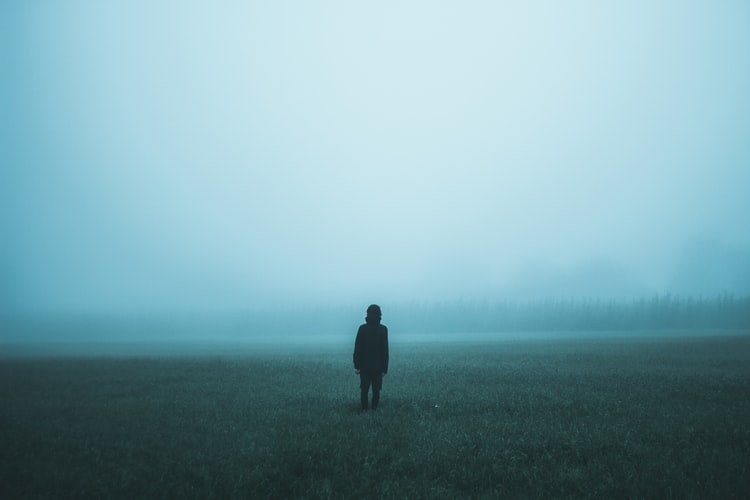 As founder and director of the university’s Division of Perceptual Studies, which investigates the paranormal, Stevenson became known for his research into cases he considered suggestive of reincarnation. Over a period of forty years in international fieldwork, he investigated three thousand cases of children who claimed to remember past lives.

His position was that certain phobias, phillias, unusual abilities and illnesses could not be fully explained by heredity or the environment. He believed that, in addition to genetics and the environment, reincarnation might possibly provide a third, contributing factor.

His most ambitious work was the 2,268-page, two-volume Reincarnation and Biology: A Contribution to the Etiology of Birthmarks and Birth Defects (1997). This reported two hundred cases in which birthmarks and birth defects seemed to correspond in some way to a wound on the deceased person whose life the child recalled.

Stevenson wrote:  ”A typical case of this type begins when a small child, usually between the ages of 2 and 4, starts to tell his parents, and anyone who will listen, that he remembers living another life before his birth . . . A child claiming to remember a previous life usually asks to be taken to the place where he says he lived during that life . . . If the child has furnished enough details . . . the search for the family of the person he has been talking about is nearly always successful . . . The child is then usually found to have been accurate in about 90 percent of the statements he has been making about the deceased person whose life he claims to remember.” (Source: Ian Stevenson, ”The Explanatory Value of Reincarnation,” Journal of Nervous and Mental Disease, 164 (1977), p. 307-308).

Stevenson investigated thousands of cases of this kind in cultures as disparate as Alaska (among the Tlingit), Lebanon, India, Sri Lanka, Burma, and even the U.S. and Europe.  His findings were published, not in New Age books or magazines, but in scientific journals and university presses.

One fascinating research outcome of these investigations was his development of a hypothesis regarding unexplained phobias in very young children.  Stevenson believed that the phobia was often related to something that had happened in the child’s previous life.  Children, for example, who had a deep-seated fear of guns, often reported having been killed in a past life by firearms.

A Tlingit (Alaskan) child, for example, who had a birthmark on his back said he had been killed in a fishing accident.  When Stevenson investigated the individual reported by the child to be the person he had been in the earlier lifetime, it was discovered that sure enough he had been a fisherman who had been speared and killed in that precise location of the body.

Kumkum Verma, a girl in India, is an example of the subjects that Stevenson studied (Stevenson, 1975). She was from a village, but when she was 31/2 years old, she began saying that she had lived in Darbhanga, a city of 200,000 people that was 25 miles away.

She named the district of the city where she said she had lived, one of artisans and craftsmen, and her family did not know anyone from that district. Kumkum made numerous statements, and her aunt wrote down many of them. Some of her notes were lost, but Stevenson was able to get a copy of 18 of Kumkum’s statements that her aunt had recorded.

The detail in these statements included her son’s name in the life she was describing and the fact that he worked with a hammer, her grandson’s name, the town where her father had lived, and personal details, such as having an iron safe at home, a sword hanging near the cot where she slept, and a pet snake that she fed milk to. Kumkum’s father talked to a friend who had an employee from the district in Darbhanga that Kumkum had mentioned.

The employee went there to search for the deceased individual, the previous personality, that Kumkum was describing. He found that a woman had died five years before Kumkum was born whose life matched all of the details listed above. Of note is the fact that Kumkum’s father, a landowner and homeopathic physician, visited the family in Darbhanga once but never allowed Kumkum to see them, apparently in part because he was not proud that his daughter seemed to remember the life of a blacksmith’s wife.

On September 23, 2004, Stevenson gave an illustrated talk on “Children Who Claim to Remember Previous Lives.” Like the previous Kern Lectures, this was held at Bederman Auditorium in Chicago. This was the first lecture that Dr. Stevenson had ever given to a non-academic audience, and 180 people were in attendance.

Sources of evidence for life after death (1:03)

2. Experiences of persons near death from illness or injury but surviving

6. Children who claim to remember a past life