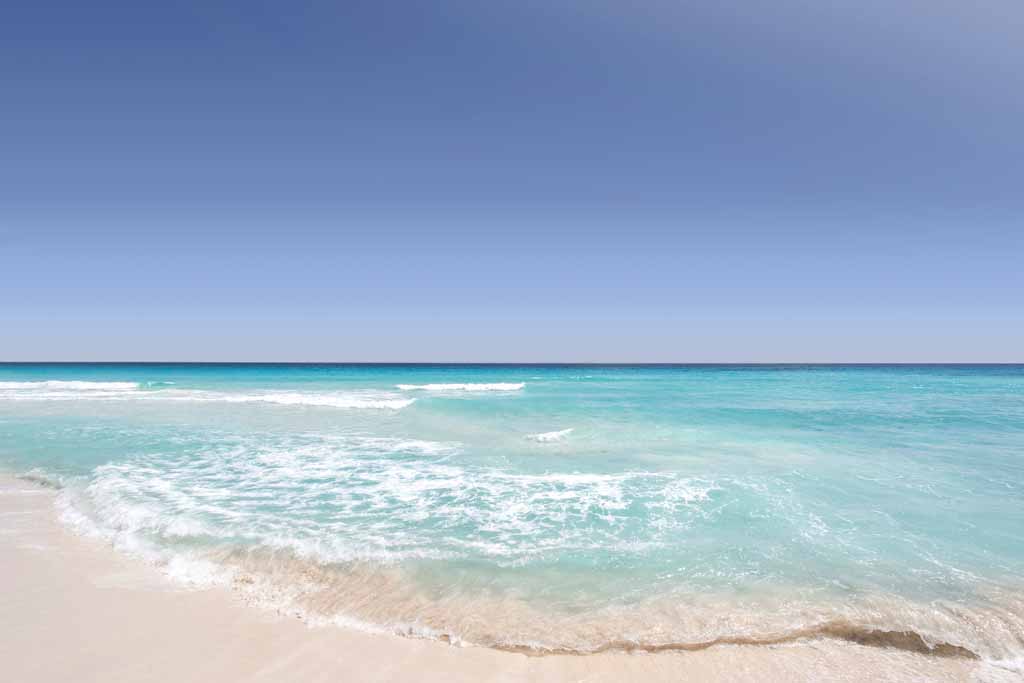 In recent decades, public interest in mindfulness meditation has soared. Studies have shown benefits against an array of conditions both physical and mental, including anxiety, psoriasis, depression, irritable bowel syndrome, fibromyalgia, and post-traumatic stress disorder.

Specific studies relating to the benefits of mindfulness meditation programs for patients suffering of depression, chronic pain, and anxiety have shown results similar to other existing treatments.

Scientists from Wake Forest Baptist Health in North Carolina looked at 14 adults with mild cognitive impairment (MCI). This is defined as minor difficulties with memory and thinking, which increases a person’s risk of developing dementia. There’s currently no known way to prevent older adults with mild cognitive impairment (MCI) from developing Alzheimer’s disease.

After eight weeks, the participants who took part in a meditation-mindfulness course scored better on cognitive tests.

“Until treatment options that can prevent the progression to Alzheimer’s are found, mindfulness meditation may help patients living with MCI,” said Rebecca Erwin Wells, M.D., M.P.H., associate professor of neurology with Wake Forest Baptist Health and associate director of clinical research for its Center for Integrative Medicine.

“This study suggests that the cognitive impairment in MCI is not prohibitive of what is required to learn this new skill.”

Mindfulness means maintaining a moment-by-moment, non-judgmental awareness of thoughts, feelings, bodily sensations, and surrounding environment. It involves paying more attention to the present moment, including your thoughts, emotions and the world around you.

This has been linked to improved mental wellbeing.

What Are The Benefits Of Meditation?

Meditation can be traced back to as early as 5000 BC. It is associated with some philosophies and religions but is practiced as a secular, stress-relieving activity more and more.

Recent studies revealed that meditation can:

Giancarlo is a qualified Usui/Holy Fire® III, Karuna Reiki® Master Teacher and a Healing Consultant of the prestigious College of Psychic Studies in South Kensington, London.

Giancarlo is also a qualified Spiritual Healer of the College of Psychic Studies in London, a Spiritual Counsellor, a Spiritual Mentor and a Past Life Regression Therapist. He teaches courses and workshops in the UK and overseas and also runs a private practice in London.