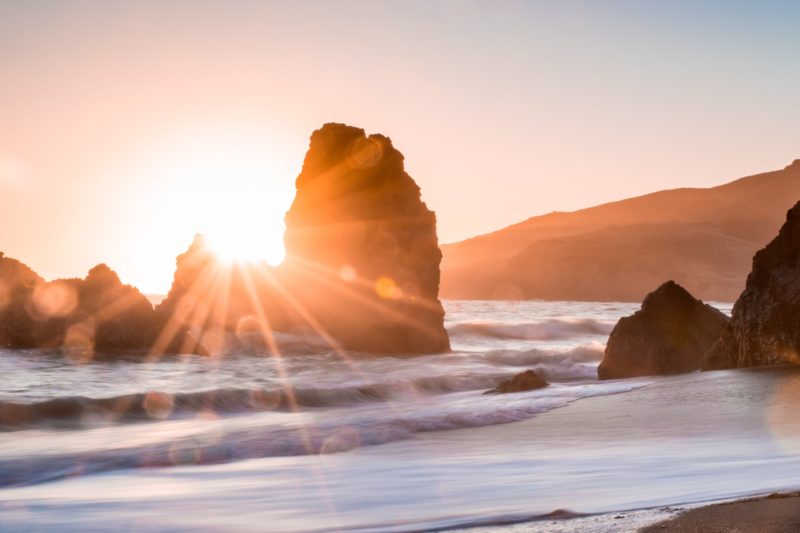 The Brothers and Sisters of the Light

The Holy Fire® Reiki healing system makes use of terminology to convey concepts that may seem to be religious; these concepts are something new if we take into consideration that the Reiki tradition that originally came from Japan in the early 1900s.

We can certainly find that this terminology has been used for a long time in new age, esoteric and metaphysics. Traditional concepts such as angels, ascended masters, divas are today used by many practitioners and people to describe energies with certain vibrations. Even terms such as God, are something substituted with other ‘labels’ such as Creator, Lord, Universe, Creative Field, Infinite Consciousness, Divine Matrix, etc.

“Holy Fire Reiki is a type of Reiki energy and a system of Reiki healing based on Holy Fire energy. Mentioned in the Bible, Holy Fire® energy has been active in the world since ancient times. Based on sessions with the late Janice Jones, a spiritual adviser, our understanding is that God, working through the Holy Spirit created Holy Fire® energy and Jesus is the one who first brought this healing energy to the Earth. While the words Jesus, God and Holy Spirit, are used in religion, in the practice of Holy Fire® Reiki we do not consider them to be religious, but instead, consider them to be spiritual in nature.“

The term Brothers and Sisters of the Light was introduced by William Lee Rand in 2014. when he was still receiving additional information about the development of the Holy Fire® energy.

“One day I noticed that Jesus was sitting on my right side. He was there to inspire and guide me as he had been doing, but this time I also saw a presence on my left side. When I asked who this was, they told me, “We are the Brothers and Sisters of the Light”.

William Lee Rand explains that “Jesus was there to inspire and guide me as he had been doing” as he was first been made aware of the energy of Jesus on 23 January 2014, during a session with Janice Jones, a spiritual advisor he had been seen for the previous 19 years.

“While Jesus was the spiritual master who introduced Holy Fire® Reiki, he is also part of a group called the Brothers and Sisters of the Light. This group is a combined force of all illumined beings and includes those beings from which all the world’s religions and spiritual paths have originated. Previously they were in the formless world but came into the world of form so they could assist us in the development, teaching and use of Holy Fire® Reiki.”

In a follow-up session with Colleen Benelli, William Lee Rand learned a great deal about who they are and why they are here. They said that they were in the formless realm but realised that the we needed their help to develop the Holy Fire® energy. Consequently they entered the world of form so that they would interact with us in the material world.

In order to align more closely with human energy, they took on gender.

William Lee Rand was able to receive important information about the Holy Fire® energy that later became part of a new system that was later called Holy Fire® Reiki.

It is important to keep in mind that the entire Holy Fire® Reiki system is not something William Lee Rand designed or created, but something that came to him as part of healing sessions he had with two talented spiritual healers who channeled illumined beings.

Initially, the Holy Fire® energy was present only during the Usui/Tibetan Master Teacher Classes that William Lee Rand and his Master students were teaching. Later in 2015, this energy was also introduced to Reiki I and II attunements:

In December 2015, through instruction by Jesus received through Janice, the system acquired the ability to use this energy during Reiki I and II attunements. Because each student appeared to have the energy placed within them, the term for this process changed from attunementto Placement. At this point, it was noted that the overall effectiveness of the Holy Fire® energy had increased for all levels of instruction; because of this, we began calling the system Holy Fire® II.

The work of the Brothers and Sisters of the Light, and especially Jesus, helped William Lee Rand develop the Holy Fire Reiki (2014) into Holy Fire II Reiki and then Holy Fire III Reiki in 2019:

“Then on September 21, 2018, while conducting those classes, a new level of Holy Fire® energy appeared. Colleen provided guidance from Jesus that I was to teach these classes differently. Rather than provide a pre-Ignition as is done in the Holy Fire® II classes, I was to change it to a regular Ignition for a total of four Ignitions rather than three as was previously done.“

I was blessed to be at Mount Kurama in Japan when Holy Fire III energy upgrade was received during the Usui/Holy Fire II Reiki Master Class.

In April 2020, at the beginning of the Covid-19/Coronavirus Global Pandemic, the William Lee Rand asks for help to Brothers and Sisters of the Light:

“Motivated by a desire to help, I prayed and sought spiritual guidance. This resulted in receiving an improved healing energy that allows Holy Fire® Reiki teachers to conduct Reiki classes online. In addition, this new style of Holy Fire® Reiki is also a more powerful and effective healing energy. These two qualities make it a wonderful gift for dealing with the Coronavirus pandemic and the challenges it has created.”

“This new level of healing energy has come through Jesus and the Brothers and Sisters of the Light. This happened just last week while working with Colleen Benelli. Usually, when a new healing energy comes along, it is important to take the time to gain experience with it and develop a deeper understanding of its nature and how to use it before sharing it with others. However, because the virus is spreading so quickly, we have been told that it is important that it be taught to other Holy Fire® teachers quickly because it is needed right now.”

It’s important to bear in mind that William Lee Rand is of course not the only one who has access to the knowledge and insights of the Brothers and Sisters of the Light. Once we have been attuned to Holy Fire® energy, we can all connects to these amazing energies.

This is an amazing gift that has now come to Earth in order to help humanity during this awakening and the evolution of personal and universal consciousness.

Giancarlo has over ten years of experience in healing work. He teaches the Usui/Tibetan and Holy Fire® systems of Reiki and works as a Consultant Healer at the College of Psychic Studies in London.