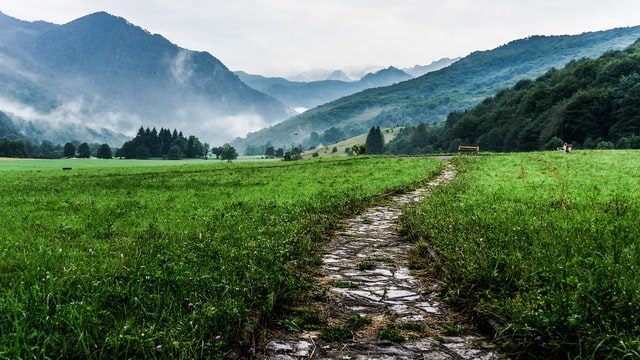 The Healing Power of Past Life Regression

At the age of 20 Mira had some dental work done which exacerbated a pre-existing Temporomandibular joint (TMJ) condition. As a result, her jaw was in constant pain and she found it hard to even open her mouth and eat.

After a year of unsuccessful physical therapy her dentist, who was one of the most highly regarded dentists in New York City, advised her that she either needed to have an operation during which her jaw would be broken and reattached back with wires inside her mouth or that She was to learn to live with the pain for the rest of her life.

She found a past life regression therapist and had two sessions. During these sessions She experienced several lifetimes, in one of which she saw herself as a very tall strong slave who was very broken in his spirit. She was wearing this very heavy iron collar which presented an imperfection in the welding of it, which was always rubbing against the part of her face where the pain was in her current life. She experienced strong emotions and knowingness.

She experienced only that scene with a lot of emotions. Later, she reflected on the concept of power vs powerlessness, as she felt physically strong but emotionally broken.

The next morning, she woke up and the pain was completely gone.

In a few short days, the pain was completely gone, and her dentist called her healing a miracle he has never witnessed before.

She learned the connections these lifetimes share with her current life. But most importantly She understood the information and the lessons that her body was conveying to her through the pain in her jaw.

This is her story.