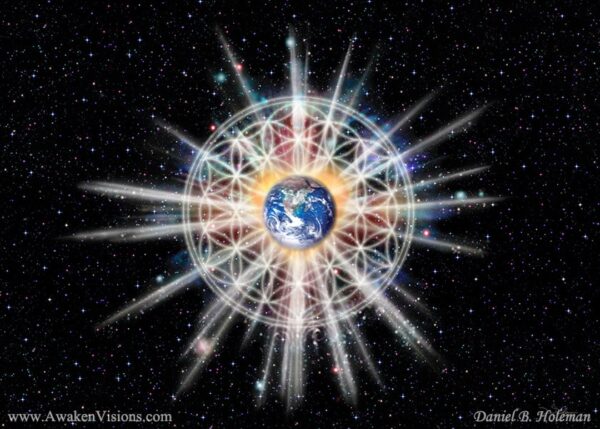 Winter Solstice has long been recognized as the first day of winter and is the shortest and darkest day of the year.

Winter Solstice 2020 in the Northern Hemisphere will be at 5:02am Eastern Standard time and 10:02am London time on Monday, December 21,

The word solstice is derived from the Latin sol (“sun“) and sistere (“to stand still”), because at the solstices, the Sun’s declination appears to “stand still”; that is, the seasonal movement of the Sun’s daily path (as seen from Earth) pauses at a northern or southern limit before reversing direction.

The winter solstice has been recognized across many cultures as a time to celebrate the gradual return of the light.

In addition, on 21 December 2020, Jupiter and Saturn will align so closely in the night sky that they’ll create a radiant point of light some call the “Solstice Star,” “Star of Bethlehem” or the “Christmas Star.”

Patrick Hartigan, an astronomer at Rice University stated that:
“Alignments between these two planets are rather rare, occurring once every 20 years or so, but this conjunction is exceptionally rare because of how close the planets will appear to be to one another,” “You’d have to go all the way back to just before dawn on March 4, 1226, to see a closer alignment between these objects visible in the night sky.”

The event, sometimes referred to as The Great Conjunction, occurs roughly every 19 to 20 years, but this is the closest the planets will line up in the night sky since the Middle Ages.”

We are going to have a Winter Solstice meditation, starting at 10:00 am UK time, 1:00 am PT, 5:00 am ET. The meditation will have a duration of 21 minutes, and you will receive a recording even if you are not be able to attend the live event.

Hope you will be able to join us.