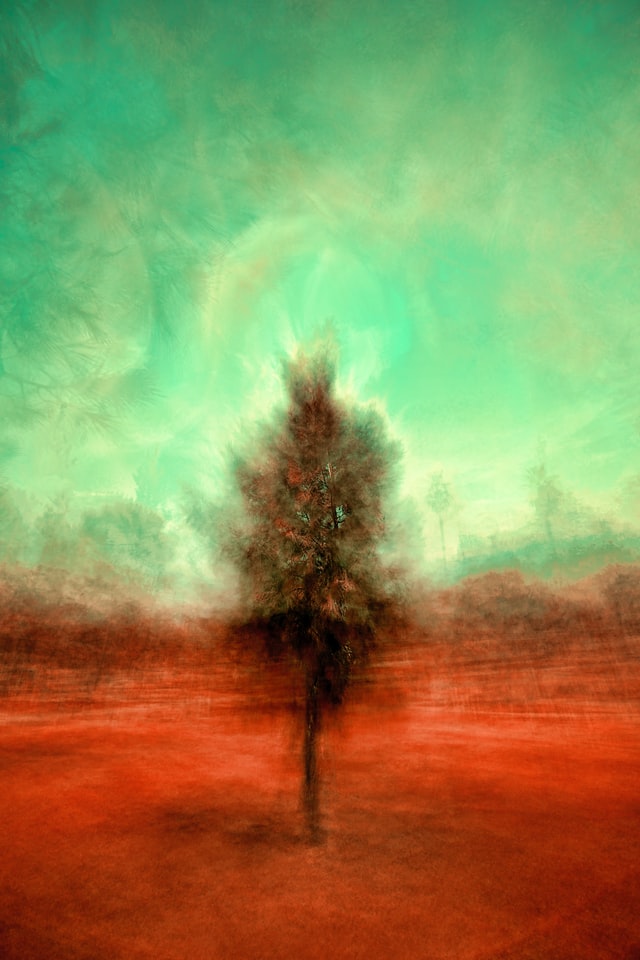 Scenery of the Astral Plane

The following post is based on the book The Astral Plane (Its Scenery, Inhabitants and Phenomena), written by Charles Webster Leadbeater 1896.

The first part of this article can be found in The Astral Plane: Introduction.

“The first point which it is necessary to make clear in describing this astral plane is its absolute reality. In using that word I am not speaking from that metaphysical standpoint from which all but the One Unmanifested is unreal because impermanent; I am using the word in its plain, every-day sense, and I mean by it that the objects and inhabitants of the astral plane are real in exactly the same way as our own bodies, our furniture, our houses or monuments are real—as real as Charing Cross, to quote an expressive remark from one of the earliest Theosophical works. They will no more endure for ever than will objects on the physical plane, but they are nevertheless realities from our point of view while they last—realities which we cannot afford to ignore merely because the majority of mankind is as yet unconscious, or but vaguely conscious, of their existence.“

Leadbeater writes that it is important to understand that we are all the time living in a vast world of which we see only a tiny part. All our senses are limited.

“We are, as it were, shut up in a tower, and our senses are tiny windows opening out in certain directions. In many other directions we are entirely shut in, but clairvoyance or astral sight opens for us one or two additional windows, and so enlarges our prospect, and spreads before us a new and wider world, which is yet part of the old world, though before we did not know it.“

Our five senses, being touch, sight, smell, sound, taste, can only assist us in engaging with the physical world. However, in order for us to be able to explore the astral world, we need to develop astral sight.

The astral region is the second of the seven great Planes of Nature — the next above (or within) that physical world with which we are all familiar.

While at the surface of the earth all exist together in the same space, higher varieties of matter extend further away from the physical earth.

The astral plane is much larger than the physical, and extends some thousands of miles above its surface.

“So when we speak of a man as rising from one plane or sub-plane to another, we do not think of him as necessarily moving in space at all, but rather as transferring his consciousness from one level to another—gradually becoming unresponsive to the vibrations of one order of matter, and beginning instead to answer to those of a higher and more refined order; so that one world with its scenery and inhabitants would seem to fade slowly away from his view, while another world of a more elevated character dawns upon him in its stead.“

In The Astral Plane: Introduction we have explored how we can move through different planes during trance, while asleep and also after the death of the physical body.

The law of gravitation operates on astral matter, and the higher we rise the less of the denser matter we find. Objects of the Astral Plane are seen from all sides at once, with every particle in the interior of a solid body is as fully and clearly visible as those on the outside.

“Looked at on the astral plane, for example, the sides of a glass cube would all appear equal, as they really are, while on the physical plane we see the further side in perspective — that is, it appears smaller than the nearer side, which is a mere illusion.”

A person must train in psychic development to be able to see and interpret correctly what is encountered on the astral plane. The higher vision, when fully developed, possesses the power of magnifying at will the minutest physical particle to any desired size, as though by a microscope.