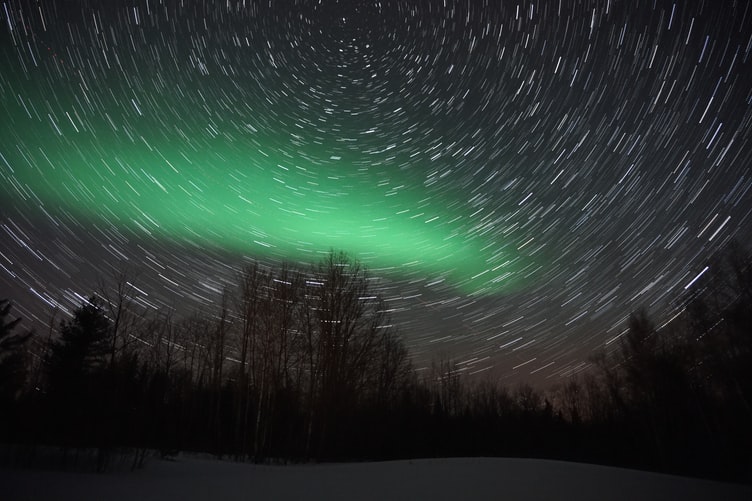 Charles Webster Leadbeater (16 February 1854 – 1 March 1934) was a high-ranking officer of the Theosophical Society and remained one of its leading members until his death in 1934, writing over 60 books on occult subjects.

In 1896, Leadbeater wrote The Astral Plane (Its Scenery, Inhabitants and Phenomena), which contained writings on the realms the soul passes through after death.

– We live the whole of our lives in the midst of a vast and populous unseen world. We have access to this unseen world during sleep or in trance.

– When the power of bringing over the consciousness from the astral plane to the physical plane is fully acquired, a person will have the advantage of the use of all the astral faculties not only while out of his body during sleep or trance, but also while fully awake in ordinary physical life.

– In our solar system there exist perfectly defined planes, each with its own matter of different degrees of density, and that some of these planes can be visited and observed.

– The names given to these planes, taking them in order of materiality, rising from the denser to the finer, are the physical, the astral, the mental or devachanic, the buddhic, and the nirvȃnic. Higher than this last are two others, that are far above our level of conception.

– After what we call death, the physical body is abandoned and the soul moves immediately into this unseen world. This is the Hades or underworld of the Greeks, the purgatory or intermediate state of Christianity, which was called by mediaeval alchemists the astral plane.

– The astral plane is the second of the great planes of nature – the next above (or within) the physical plane.

– The astral plane is far more subtle and vitalised than the physical plane, life is more active and form more plastic.

– The matter on the physical plane is more solid than that of the astral plane; at any moment forms are very changeable with very little effort.

– The astral world presents two remarkable characteristics: many of its inhabitants have a power of changing their form very quickly; sight is very different and much more extended than physical vision. An object is seen from all sides at once, the inside of a solid being as plainly open to the view as the outside. Everything is transparent, its back is visible as its front, its inside as its outside.

2. Astral forms that do not have a physical counterpart: these are pure real astral objects, or entities.