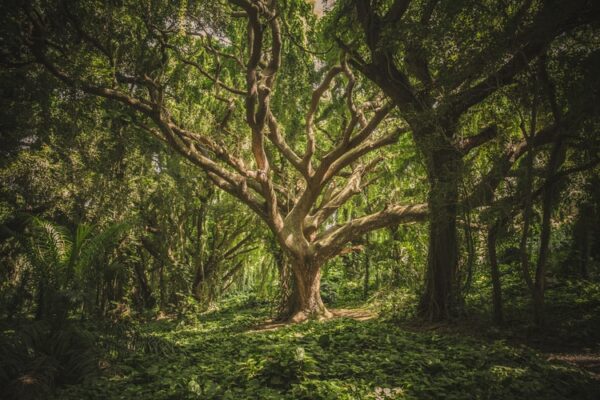 The Ancient Wisdom: The Physical Plane

In her book The Ancient Wisdom, published in 1897, Annie Besant introduces and explains the Physical plane, Astral plane, Mental plane and other planes of existence.

On September 1 2015, Pablo Sender of the Theosophical Society of presented a 6-part series which explored selected chapters from this book.

This article explores different excerpts from the book and the Theosophical explanations of “The Physical Plane”. (Times refer to the video below).

Building Of The Cosmos

“Coming forth from the depths of the One Existence, from the ONE beyond all thought and all speech, a LOGOS, by imposing on Himself a limit, circumscribing voluntarily the range of His own Being, becomes the manifested God, and tracing the limiting sphere of His activity thus outlines the area of His universe. Within that sphere the universe is born, is evolved, and dies ; it lives, it moves, it has its being in Him ; its matter is His emanation ; its forces and energies are currents of His Life ; He is immanent in every atom, all-pervading, all-sustaining, all-evolving ; He is its source and its end, its cause and its object, its centre and circumference ; it is built on Him as its sure foundation, it breathes in Him as its encircling space ; He is in everything and everything in Him. Thus have the sages of the Ancient Wisdom taught us of the beginning of the manifested worlds.”

According to the Theosophical view there is one single reality from which spirit and matter come; from this single reality at some point a Logos appears.

Logos is a Greek word that has different meanings: reason, word, intelligence, pattern.

This intelligence starts to build the cosmos, spirit and matter.

In the Theosophical view there are seven planes or dimensions of matter, space and consciousness.

Ādi is a Sanskrit word which means “The Highest” or “The First”. On this plane the Logos awakens, everything is a unity, matter and intelligence are two aspect of the ultimate reality.

Ādi and Anupādaka are Divine planes. The human being exists on planes 1-5.

– The names given to these planes, taking them in order of materiality, rising from the denser to the finer, are the physical, the astral, the mental or devachanic, the buddhic, and the nirvȃnic. Higher than this last are two others, that are far above our level of conception.