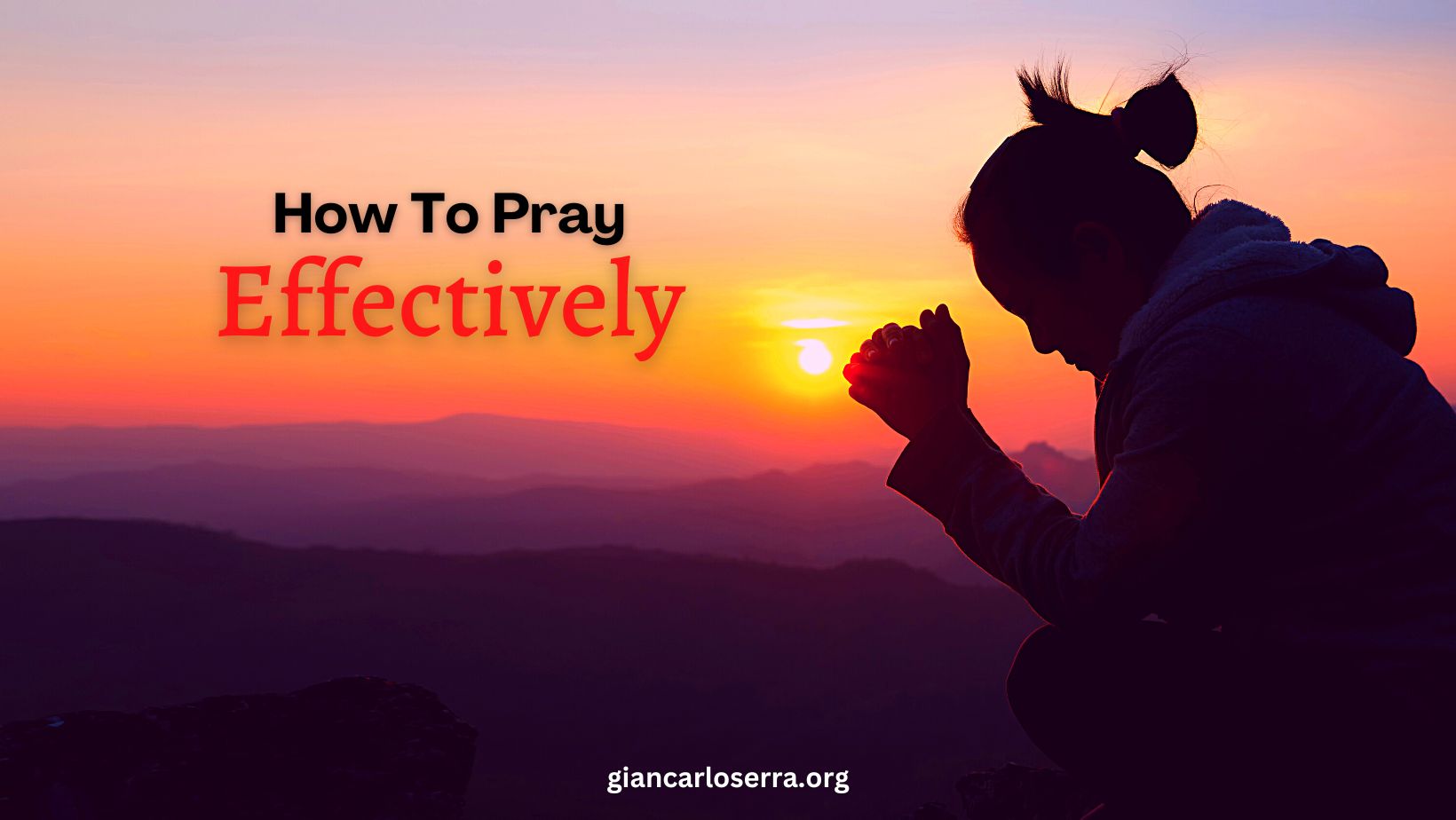 A native of Ireland who resettled in America, Joseph Murphy, Ph.D., D.D., (1898-1981) was a prolific and widely admired New Thought minister and writer, best known for his motivational classic The Power of Your Subconscious Mind, an international bestseller since it first appeared onto the self-help scene in 1963.

A popular speaker, Murphy lectured on both American coasts and in Europe, Asia, and South Africa. He wrote widely and his many books and pamphlets on the auto-suggestive and metaphysical faculties of the human mind have entered multiple editions, including the renowed How to Attract Money. Murphy is considered one of the pioneering voices of affirmative-thinking philosophy.

Dr. Joseph Murphy and Neville Goddard were both students of the Ethiopic mystic called Abdullah.

Neville Goddard and Joseph Murphy are both accredited for explaining the Law of Inverse Transformation, and nearly word for word matching its definition. Joseph Murphy was known to be quite the story teller with his own books being filled to the brim with what we might call “testimonials” or case studies.

How to Pray Effectively – Joseph Murphy

This is the power of prayer.

“A man said to me he was swindled of $15,000. He said How can I get it back? The man dropped dead. The man was penniless. Here is a simple Law of Mind: you cannot gain or lose except through the mind. All transactions take place in the mind.“

“If I admit that I have lost it – I have. He said I am mentally and spiritually identified with that $15,000, and it comes back to me in Divine order. Then it will come back in some other way.”

“When you say It comes back to me in Divine order, your subconscious mind always magnifies whatever you deposit in it”.

“Rawson, the famous English scientist, had a student who was a very wonderful psychic.”

“She had a dream one night, she saw an airplane on fire. There were two men in it; they were burned to a crisp. She knew the time, she knew the location. She asked a neighbour to accompany her to that particular area and they both decided to pray scientifically”.

“In other words – it does not have to happen. Nothing is predestined”.

“They both prayed this way: this place which I saw, is God’s idea. It’s moving from point to point freely, joyously, lovingly. It’s surrounded by the sacred circle of God’s eternal love. The whole armour of God surrounds the plane and those in the plane. It is God in action”.

” They remained quietly contemplating these truths for 15 minutes or so”.

“The plane came overhead just as she saw it in her dream. It was on fire. The two men in it, when the plane reached the ground, were not touched. Not a hair in their head was singed. This is the power of prayer”.

“She did not succeed 100%, but she succeeded 95%. She did not prevent the plane from catching on fire, but she protected the lives of the two men”.

“The woman whom she asked to accompany her, her brother was on that plane. Both men said they knew they were immortal when the plane was on fire”.

“I have seen people walking on red hot coals of fire 1500 degrees centigrade”.

How to Pray Effectively – Joseph Murphy

> HOW TO PRAY – NEVILLE GODDARD AND GREGG BRADEN

> The Story Of A Young Girl

> How To Take Any Goal And Bring It To Reality

> All Things Are Possible To Him Who Believes

> Feeling Is The Secret by Neville Goddard

> How Neville Goddard Manifested The Impossible Tickets For Aida