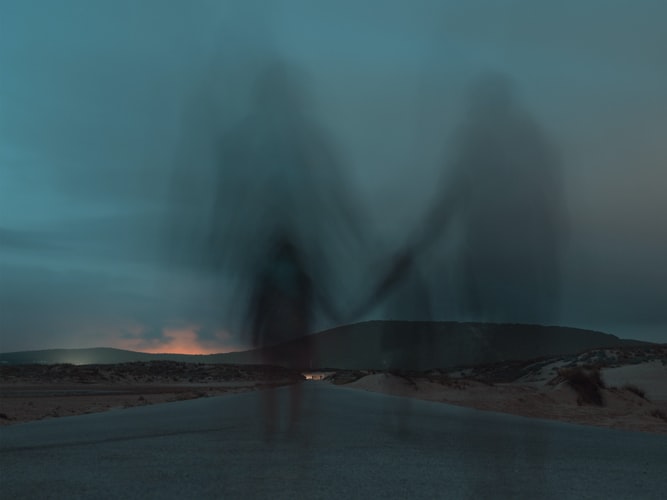 Earthbound Spirits: What Happens After We Die?

In the natural cycle of life and death, the spirit moves to the Light after it has left the body. However, sometimes spirits become what is known as earthbound, because they cannot progress as they remain mentally attached to the earth plane for various reasons such as unfinished business, belief, traumatic death, anxiety for a loved one on Earth, fear of the Light, fear of death, etc.

They may be referred to as ghosts, spirits or intelligent hauntings, but are generally thought to possess the same personality and traits as the person who has passed on.

Earthbound spirits are rarely malicious, most of the times they are just confused and look for help. Sometimes they are not even aware that thet have died. They manifest in different ways: they may stay in houses or places, or they attach to a living person.

Often people are unaware of how these energies are affecting them, as the effect can be quite subtle. However, in some cases the impact of these energies on the person can be more noticeable. These energies can attach under different circumstances such as if we are unwell, highly emotional, have been in an accident or had a shock, been under anaesthesia or are under the influence of alcohol or drugs.

(Please note the presence of one or more of the symptoms does not mean that you have a spirit attachment).

Under certain circumstances people are more vulnerable to spirit attachments, such as when they are depressed, as a result of organ transplant and blood transfusion, injury, when using drugs (including ayahuaska), and in the case of spiritual emergency, illness, and emotional/mental disturbance.

Dr. David Furlong is a recognised authority on Possessions, Attachments or Soul Fragments and Spirit Release. David has developed a methodology that combines intuitive healing techniques coupled with regression to help remove intrusive entities and spirit attachments. In 2011, David established the Spirit Release Forum, in the UK.

In this interview, David explores the reasons why earthbound spirits can attach to people and how communicating with the ‘Higher-Self’ (an aspect of our consciousness that is anchored in the spiritual realm) can help releasing them in a loving and safe way.

> READ “The Constitution of Man“